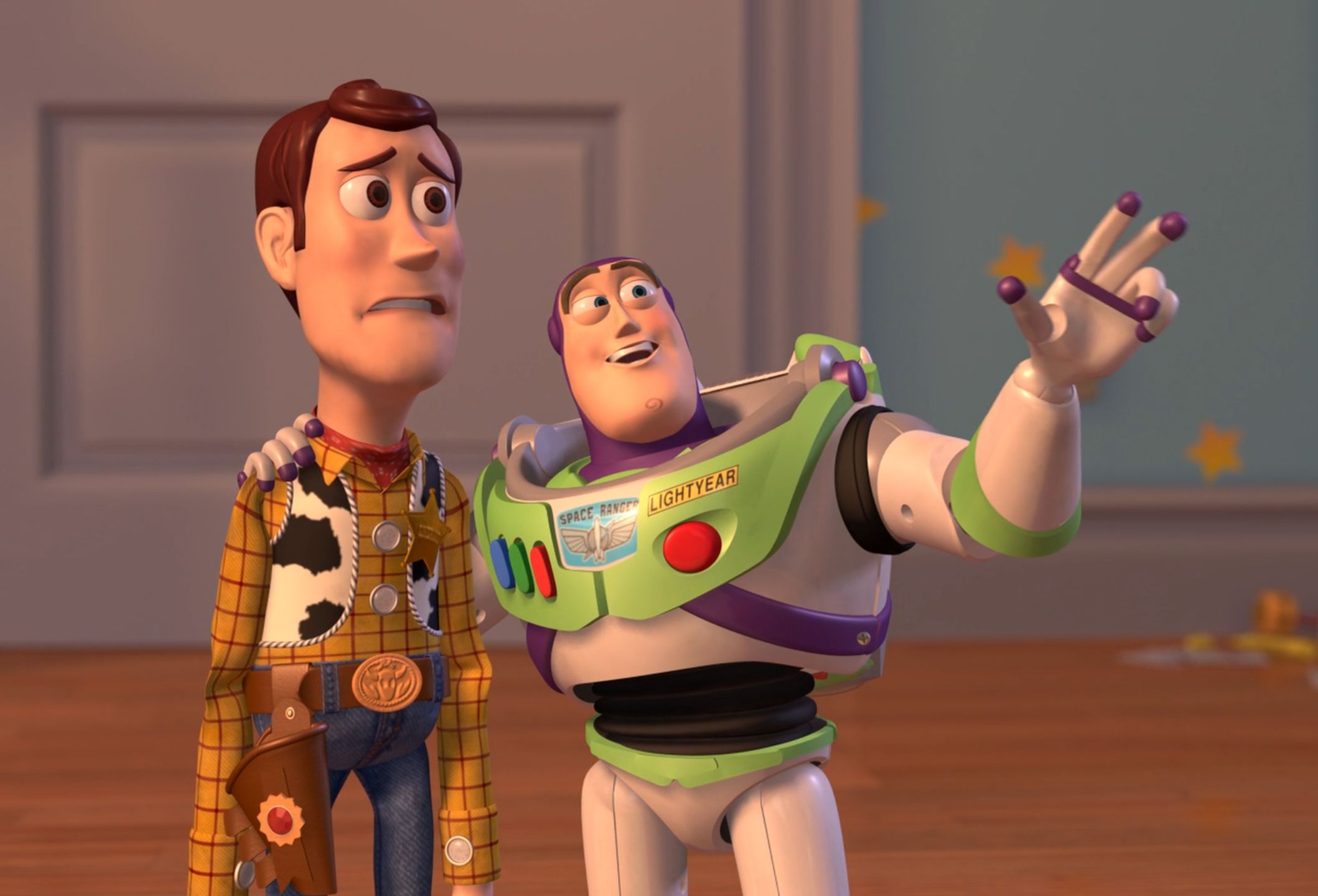 Controversies ! Controversies everywhere ! SwiftUI was announced alongside iOS 13 and I think SwitftUI was expected…

Apple is screaming: Vade retro Flutterus ! with its brand new declarative UI framework called SwitftUI. Let’s be honest, Flutter has been used by big tech companies and being among the top starred repositories on GitHub and I think that Flutter had too much outburst on the mobile development.

Flutter being cross-platform (I mean for the two major platform i.e iOS and Android) , being a declarative UI framework and on top of that having native capabilities. People got triggered  as you “code once” and deploy on both platforms. Good Job Google…

But wait ! In the creepy world for Apple it means that all iOS apps will be built with Google Framework, and not by their tools. And for Apple, this is inconceivable…

So, I guess Apple took the initiative to push its programming language forward with Swift 5.1 and get the trending features (sounds like JavaScript to me) which are:

On top of that using a UI framework, which looks like… I let you judge:

Oh! I don’t want to be a Flutter fan, but let’s not judge a book by its cover, and let’s dive in its other features:

Still, it is some kind of copy-cat of flutter, without too much of bashing, we should understand the intention behind SwiftUI and it is just a the response to the intrusiveness of Google on other market. It raises positive and negative points.

On the downside, the negative parts:

For the sake of this post, nothing was really unveil during the event, SwiftUI is still new for iOS 13 (on xcode 11 and macOS Catalina beta). But it can be tried right now if you’ve got Tim Apple‘s products.

This site uses Akismet to reduce spam. Learn how your comment data is processed.